An impossible adventure. A fierce, undeniable desire.
Infamous Scottish bad boy, Ian MacLean, takes a road trip to sort out his mess of a life and lands five hundred years in the past. He is taken hostage into what he is certain is a band of extreme Highland role players. The only bright light in this strange situation is his insanely beautiful warrior-princess captor who wields her claymore as well as her fiery feral charms.
To gain a strong ally for her clan, flame-haired Bess Campbell reluctantly married a powerful Highland chief who had no intentions of uniting the clans. After murdering her clan chief, he chains her to a rock condemning her to die in the rising tide, until a strangely dressed but startlingly handsome man emerges from the waves like a mythical selkie and rescues her. Bess learns her most odd savior has the same name as her murdering husband—MacLean—and makes him her prisoner.
Fearing she may have captured a madman, Bess forces Ian to journey through Scotland chasing down a killer. She finds Ian’s strange ways oddly endearing and uncommonly useful to her quest for revenge. Ian struggles to find a way back to his time, while being pulled deeper into his role in the past and his undeniable attraction for the fiery Highland warrior princess, Bess Campbell.

She knelt at his feet and began smoothing the plaid across the cold stone floor, felt him watching her every move.
“Ye’d best pay close attention,” she said, “because I’m no’ gonnae do this for ye again.”
“Too humiliating?”
“Should be humiliating for ye, to have me show ye how to properly dress yourself.”
“Actually, I find it charming, in a weird sort of way.”
Bess ignored the last comment and folded the bottom third of the plaid into thick pleats. She slipped the rope under them.
“Lay on the plaid,” she said. “Place yer waist at the rope in case ye’ve forgotten.”
“Oh, yer sarcasm tears me apart, Blaze.”
“If it would help to tear down yer arrogance then we’d be better served, and stop calling me Blaze.”
He grimaced as he folded his body down to kneel beside her.
“Your wound…,” she began.
“Is nothing,” he said behind clenched teeth as he lowered his body on top of the plaid.
He rested supine before her. Bess drew in a deep breath. She hovered over him, grasped the ends on the rope in her fists, tied it about his waist, and then adjusted the pleats under the belt.
Ian moaned from far back in his throat. Perspiration glistened across his forehead.
“Ye claim your wound is nothing, d’ye?” she chided, loosening the rope belt. Ian gave her a small forced smile.
She continued to dress him. Her fingers smoothed the wool over his hard waist, over his lean hips, and down the ridge of muscle on his thighs. Feigning indifference was the most difficult part of her task.
“Ye may stand now,” she said. “I’ll help ye.”
“No thanks,” he said struggling to sit up, “you’ve done quite enough.”
She ignored his protest.
“Bursting your stitches is no’ a sign of bravery, ’tis a sign of stupidity.” She took up his left arm and placed it over her shoulders. “Stand with me.”
“I can do it on my own,” he said.
“Ye’re just another arrogant bastard, a typical MacLean,” she said helping him anyway.
“Have you ever thought that all MacLean’s aren’t forged from the same iron as your husband?” he asked.
“Ye betrayed my trust, so aye, I do think all MacLean’s are alike,” she said.
“But what sort of man would I be if I didn’t try to escape?” he asked.
She paused. He had her there. Of course she expected he would try to escape. That was why she had chained and tied him up in the first place.
Ian on his feet, Bess took a step backward. She could not help but allow her gaze to fall down the long length of his body and discovered her task was not complete.
She bent down, and scooped up the rest of the plaid dangling from his waist and tossed it over his shoulder. He remained silent, a blessing, as she tucked the end of the plaid under the rope belt. Task done, Bess surveyed Ian, and her knees suddenly weakened.
Dear God, she thought, he’s the Highlander of my dreams, of my heart. He is the one who could make love possible, if he wasnae so arrogant and odd, and I wasnae so bound to my clan. If ‘twas another time…. 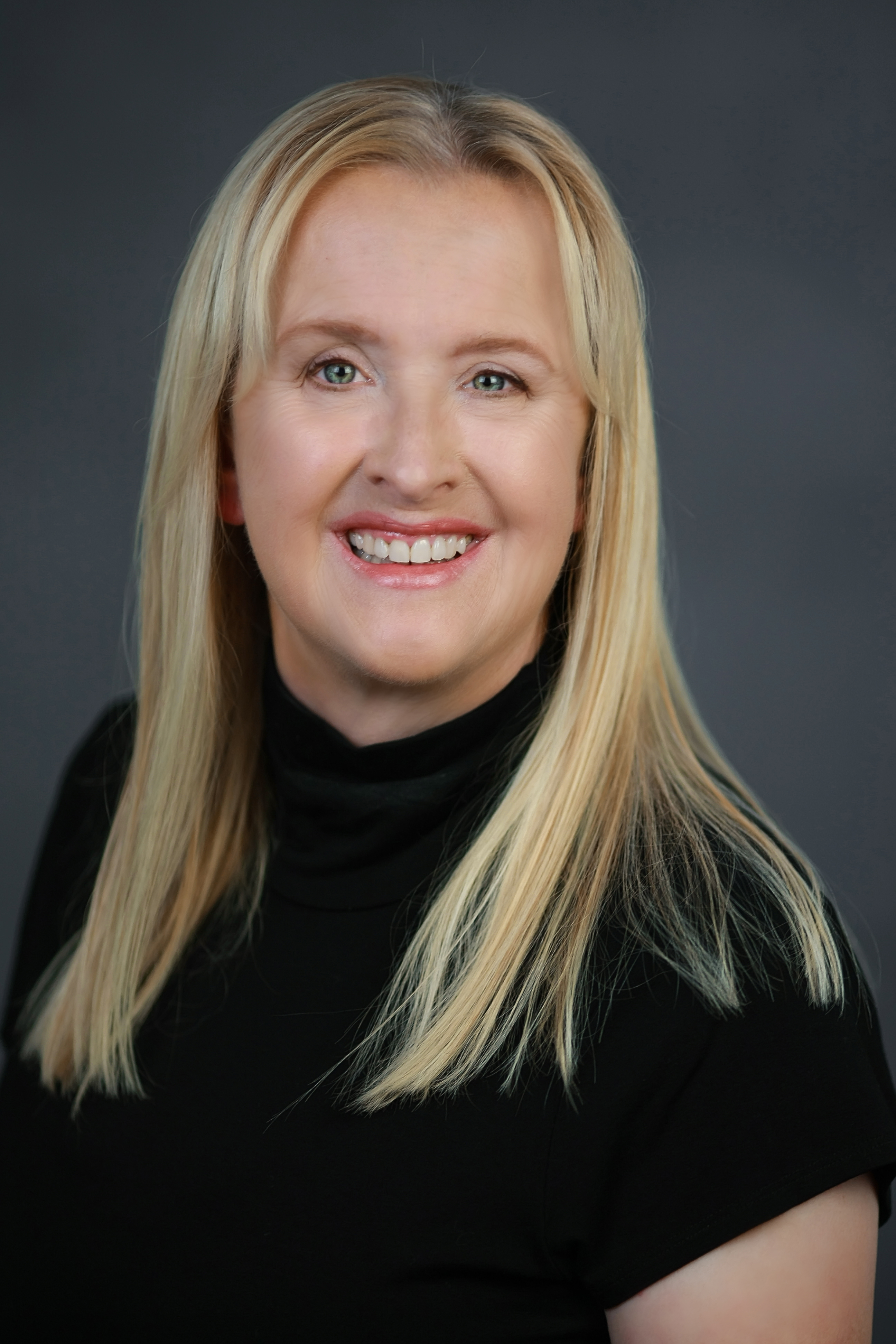 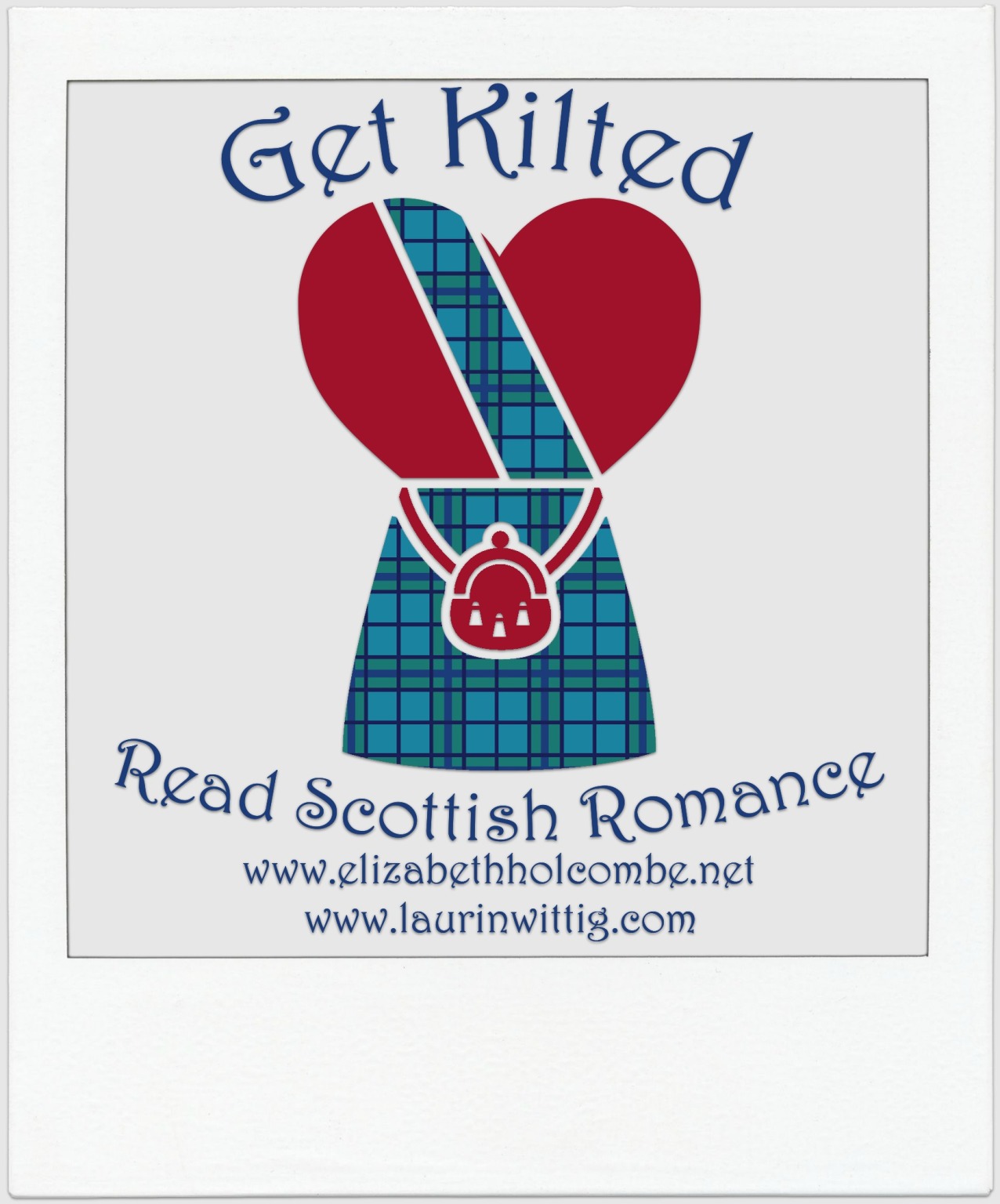 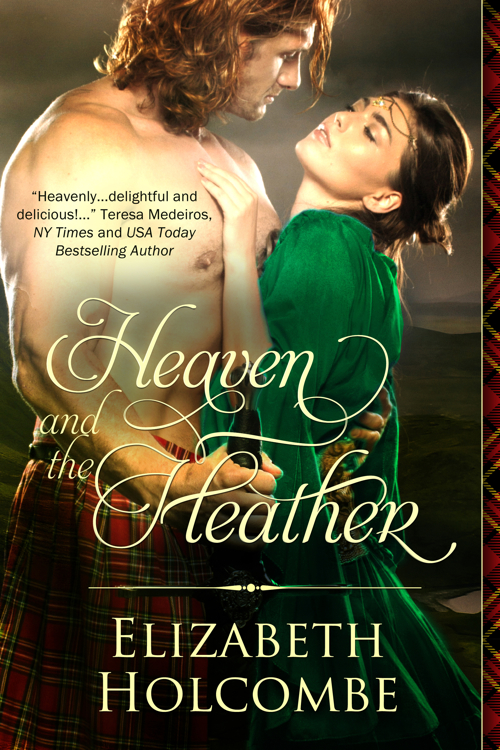 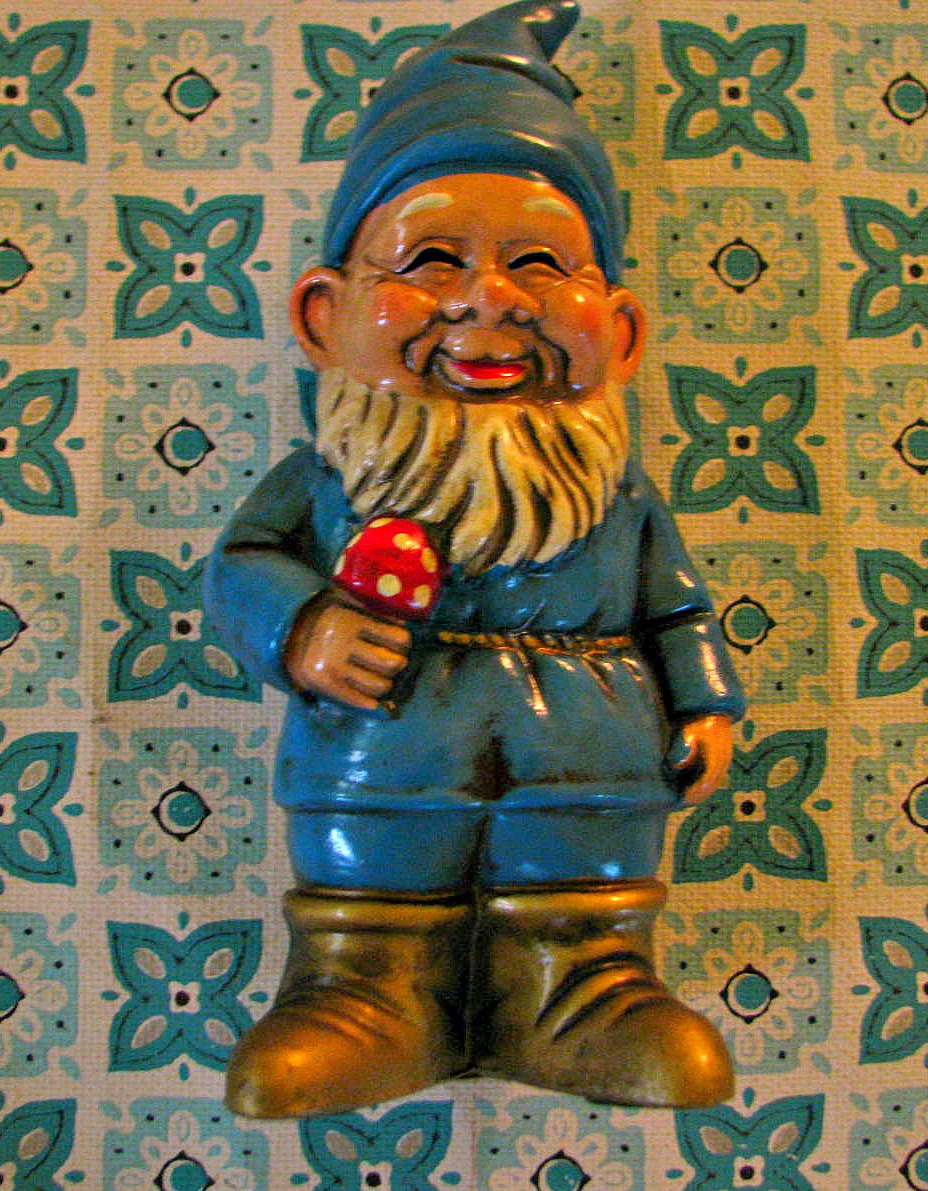